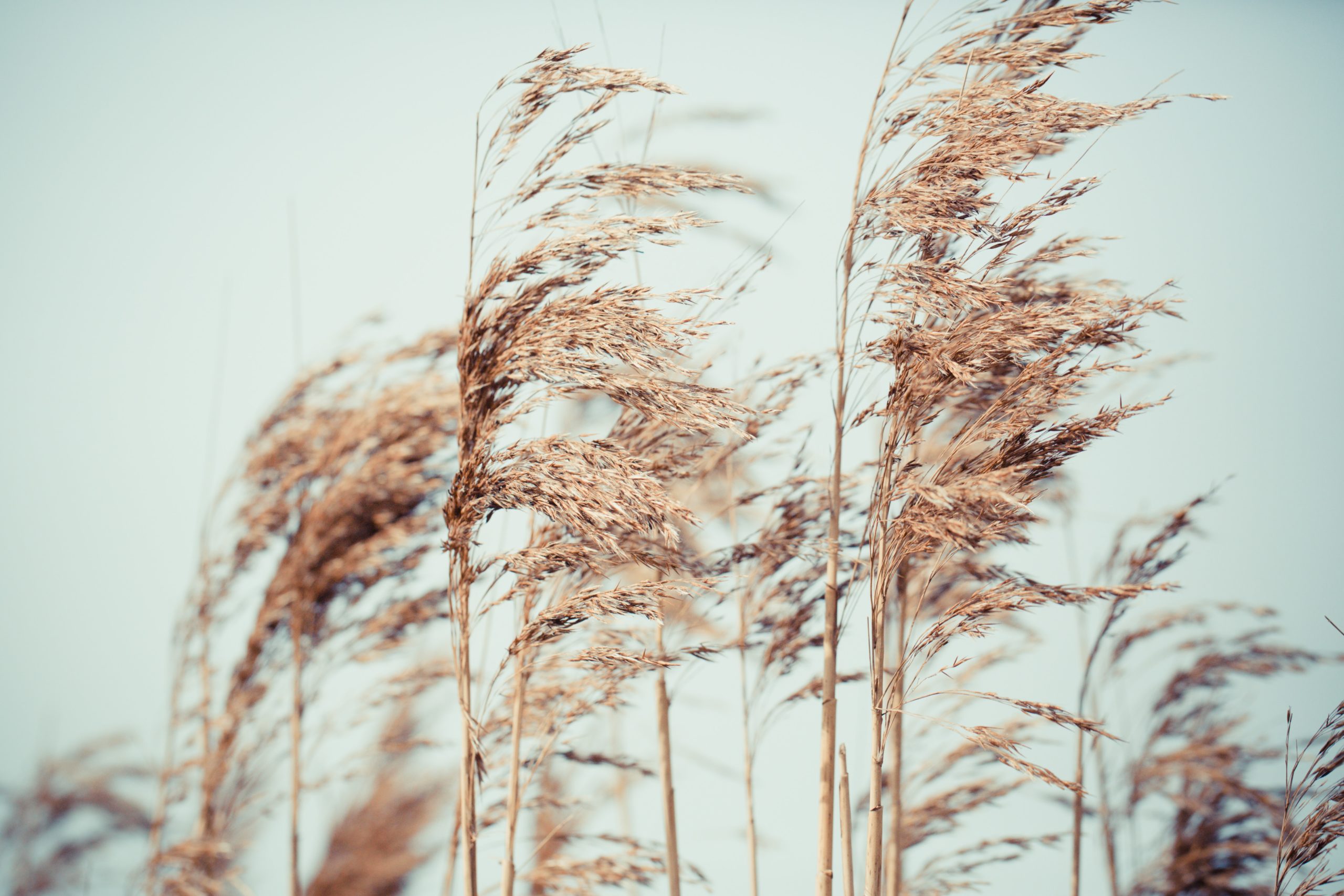 Photo by Alex Seinet on Unsplash

What is Shutter Speed?

Shutter Speed is the speed in which the camera’s shutter opens and closes. It can be adjusted depending on the amount of light available in a situation.

When setting your own shutter speed, you are essentially telling your camera how long you want the exposure to last.

You can control the shutter speed by putting your camera in shutter speed priority mode. It’s usually displayed as ‘Tv’ or ‘S’ on the camera’s program dial – this mode will allow you to control shutter speed and ISO whilst the camera takes care of the aperture setting. It can also be controlled when in the Manual program mode which allows the photographer to fully control the Shutter Speed, Aperture and ISO.

The effects of Shutter Speed

As an visual, I took a couple of images of a face massage brush head which moves in a circular motion when activated. I deliberately chose and set specific shutter speeds for each image.

In the first photo below the exposure is happening for 1/200 of a second, this means the shutter is closing pretty slowly and capturing every single bit of movement in the scene. Notice how the brush head looks blurry due to the fast movement.

In the second photo below, the exposure is only happening for 1/2000 of a second which means the shutter is closing down pretty quickly and freeze framing the movement. Notice how we can see the detail of the bristles compared to the first image. Even though the brush head is moving at the exact same speed as in the first photo, here the bristles appear to be frozen whilst moving.

When shooting with slow shutter speeds it’s advisable the camera has stability, most photographers will use a tripod when using this method to avoid any camera shake. Both images above were taken with a DSLR mounted onto a tripod. Likewise, when shooting with fast shutter speeds it is recommended to ensure there is an ample amount of light. The shutter is opening and closing so quickly that there physically isn’t enough time for lots of light to reach the image sensor to exposure an image correctly. Therefore, a fast shutter speed in a low light situation will most probably result in an entirely black image.