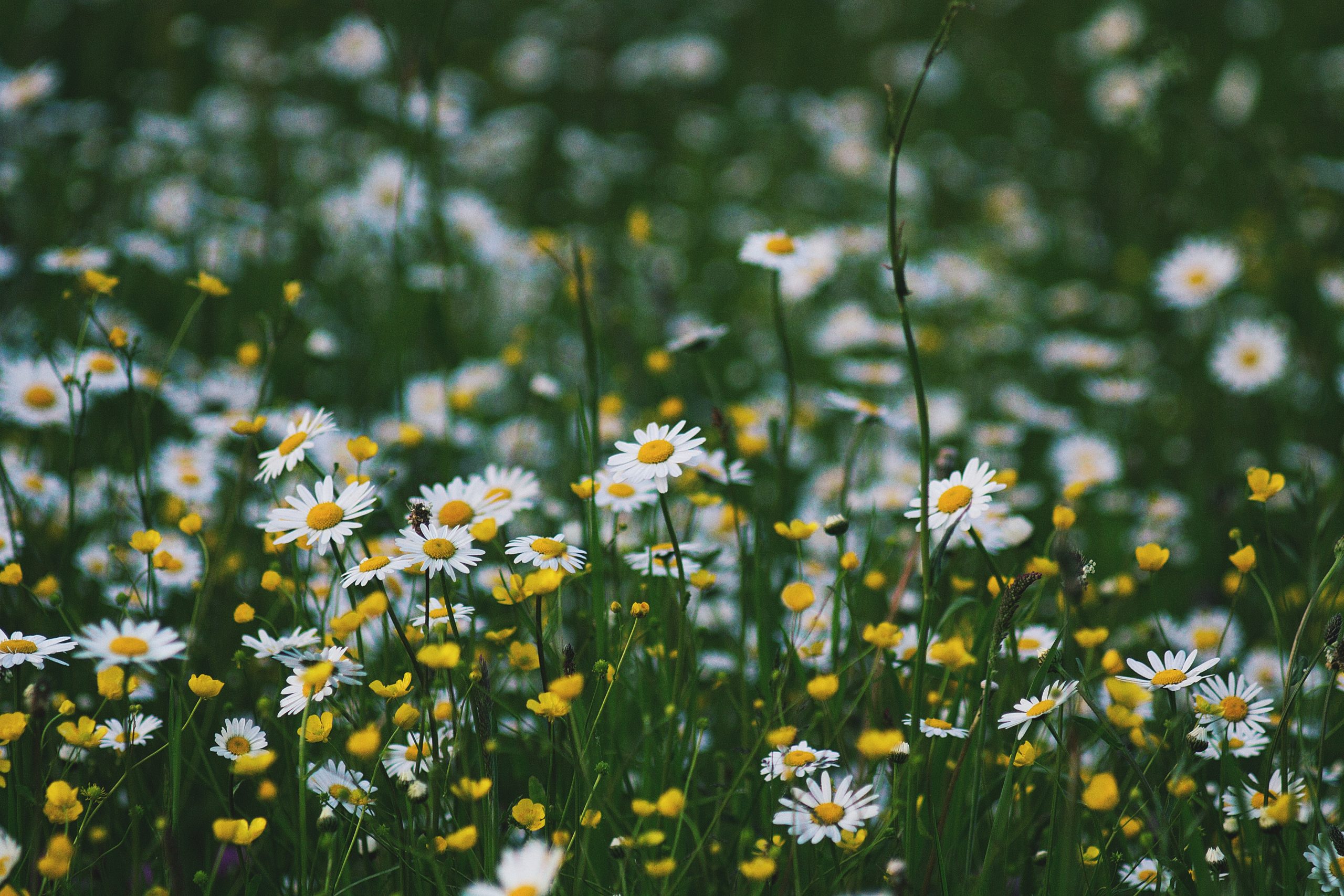 Photo by Roksolana Zasiadko on Unsplash

Aperture is the iris within the camera that acts much like the iris in a human eye, it gets bigger and smaller depending on light. You can open and close the aperture to control how much light passes through the lens and into the camera.

You’ll find that most DSLR cameras have an Aperture priority mode. When the camera is in this mode, the photographer controls the Aperture and ISO settings whilst the camera automatically controls the shutter speed.

Aperture is measured in f stop numbers (f = focal ratio) and is represented on a scale within the camera settings. For example, on a 50mm 1.4 lens there is an aperture range of f stop 1.4 – f stop 22. f stop 1.4 is the biggest and f stop 22 is the smallest.

To visualise this, here is a rough diagram of different f stops and how the shutter appears on the camera.

Tip: When changing the aperture, you can actually look into your camera lens and see the opening and closing of the shutters, this can be a great visualisation when learning how aperture works.

So, why do we need to control Aperture in photography?

In basic terms, the aperture determines how much of the subjects within the frame are in focus:

I know what you’re thinking, it’s difficult to not look at the adorable knitted bee, but it’s in the background of these images where we can see the effect of aperture. In the first photo when using a big aperture (f stop 1.4) the background becomes very out of focus and blurry – the pile of books in the background is barely visible and the titles illegible. It’s the knitted bee that is in focus and being celebrating in all of her glory!

However, in the second photo the aperture used is small (f stop 22) the background is in sharp focus, we can clearly see the three books in a pile and actually read the titles. By using a small aperture the entire scene is in focus which arguably takes the attention away from the knitted bee.

It’s also worth mentioning that in both photos, the same focus point has been applied (on the knitted bee’s right eye) but still the photos can feel vastly different just by changing the aperture.

Another aspect to aperture is the subject of bokeh.

Bokeh is a Japanese term and refers to the shapes and definitions of the highlights in the background of an image when a big aperture is used. Different lenses produce different bokeh effects, image backgrounds can either have soft, bouncy highlights or bright, sharp highlights. By paying attention to the bokeh in photographs and noticing how it alters the feeling of a photograph can be great for when it comes to using and purchasing camera lenses.

You might find it helpful to do a little photography experiment of your own. I’d recommend putting something either on a table with space in front and behind it and take two photos – one with a big f stop and the other with a small f stop focusing on the same point each time. Once you have your two photos you will be able to see how they differ and ultimately choose what style you prefer.